After graduating from Sydney University in 1994 with a Bachelor of Applied Science in Physiotherapy, he spent 14 years in the UK, working as part of a three way partnership in Guildford, Surrey.

Football being king, means he has a wide exposure to footballing injuries, both the casual weekend warrior and the sub elite youth player.

Since returning to Australia in 2008, Stephen has worked as part of the medical team for Manly United Football and Manly Marlins.

Sorry ladies, Stephen is married with 2 teenage kids. He likes the current profile photo as he still looks young,-teenagers have aged him. He will also hold court on the relevant merits of the Shute Shield Ruby competition and grassroots rugby. 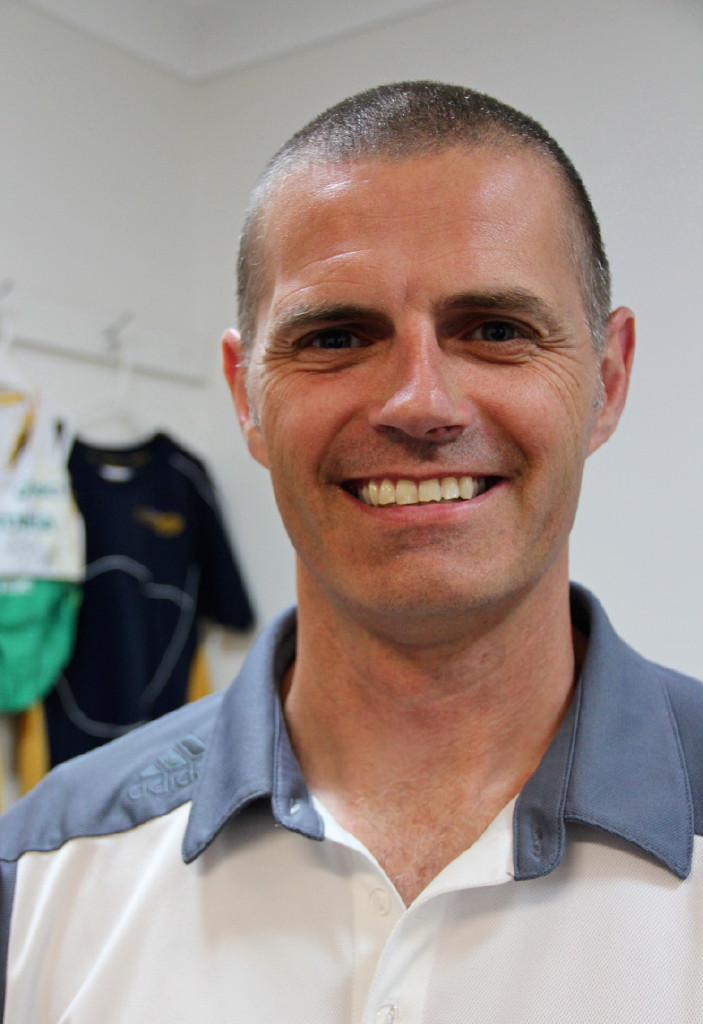