Erica graduated from Sydney University with Bachelor of Applied Science in Physiotherapy in 1990 and proceeded to work at Royal North Shore Hospital and a variety of hospitals and clinics in the UK from 1990-1993.

From 1994-2010 she worked as physiotherapist for Australian Defence Force at HMAS Penguin and HMAS Kuttabul during that time she undertook a Master of Health Science in Sports Physiotherapy, successfully graduating in 1999, but that was not enough.

So in 2011 Erica also undertook a Bachelor of Education degree. She now splits her time working at Allambie Sports Physiotherapy and teaching on the undergraduate physiotherapy program at Australian Catholic University.

Erica is married with 3 children, and a ridge less Ridgeback called Winnie. She doesn’t like horse riding or windsurfing.

Posted on September 17, 2015 by Stephen Fairclough 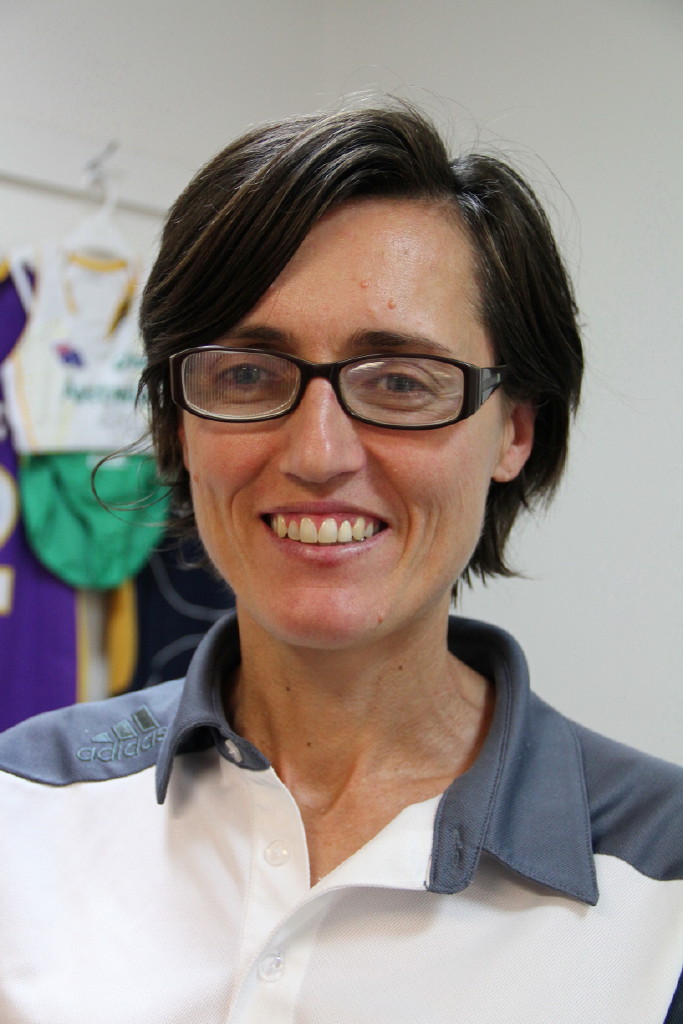