Phill has a Masters of Physiotherapy from Griffith University and an undergraduate degree in Exercise and Sports Science from the University of Sydney. He is a Co-director with Stephen at Collaroy and Elanora

Phill is experienced in individualising rehabilitation programs post injury and surgery to maximise return to function and performance. He has worked closely with elite athletes and in hospital settings.

Growing up on the Northern Beaches and remaining an active member of North Curl Curl Surf Lifesaving Club, Phill has developed a special interest in the effective treatment of aquatic sports injuries particularly swimming, surfing and ocean paddling.

Phill has no plans for kids in the near future but does now drive a Subaru Outback , the choice of the young Northern Beaches family!!

Posted on September 17, 2015 by Stephen Fairclough 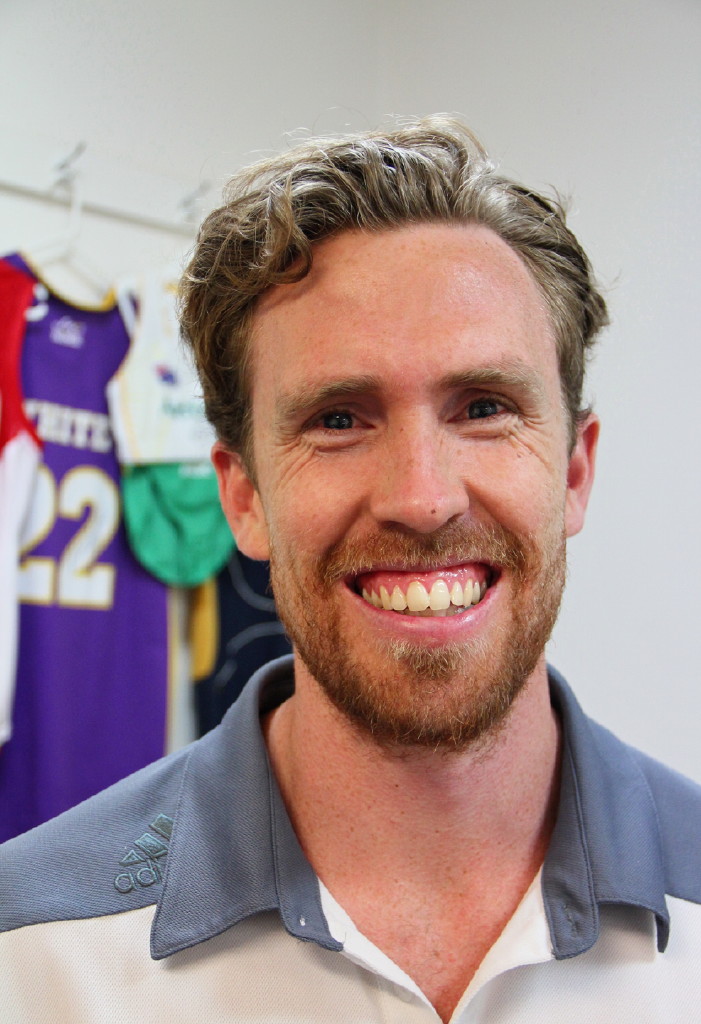